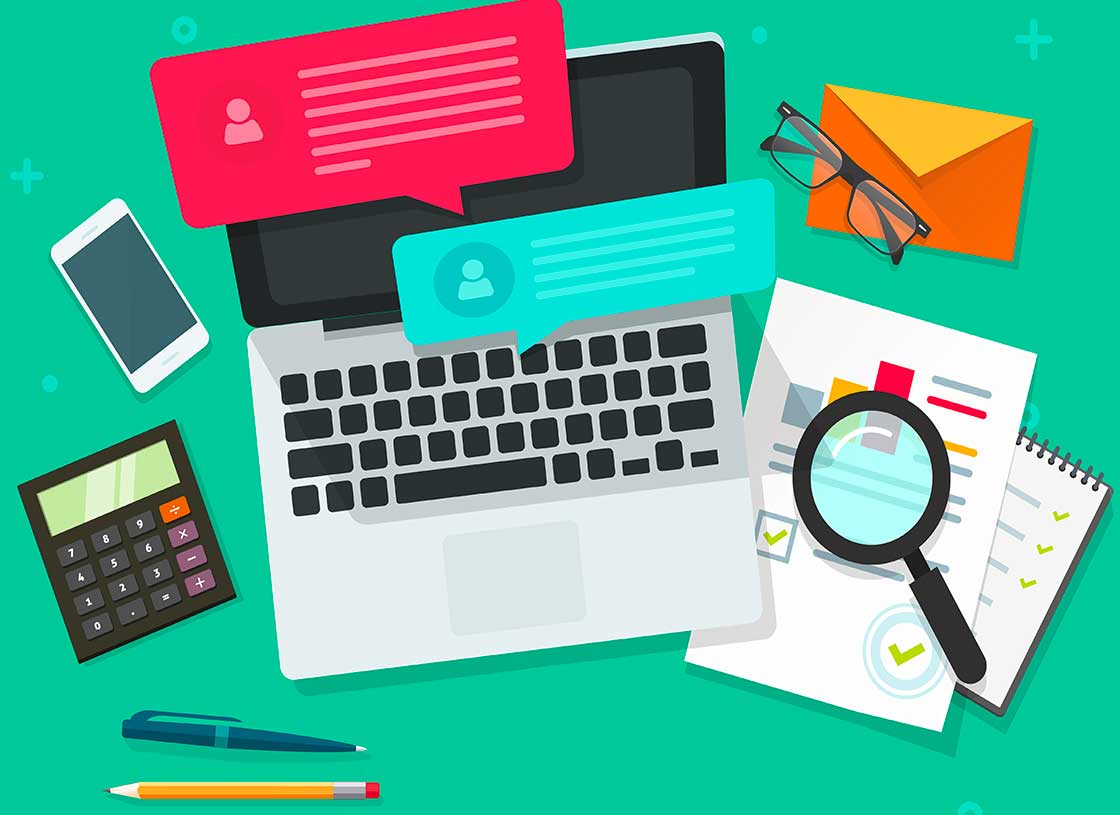 How Social Media Marketing is Changing

Today, one-third of the world’s population uses Social Media on a regular basis. Considering that the world is a fairly big place, that is a fairly lot of people. Yet, even as more and more of the known universe signs on to digital life, Social Media is ever changing. Take note of these trends.

Live video is gaining traction. This means video as its happening streams live on your Social Media platform – most commonly Facebook. One possible contractor application: using live video during a home show as you give a demonstration of a new product or equipment.

Paid posts vs. free posts. Because there’s so much competition for attention, free content can disappear into the abyss of the algorithms, but paying for a boost can get it seen. The algorithms know where their bread is buttered, and they give paid content its due. More to the point, promoted posts and Social Media advertising allow you to target certain audiences that would be receptive to your message.

Employees are great advocates. Tap into the credibility of your team members by encouraging them to share your Social Media posts to their own followers. You reach tons of more people – for free. Plus, audiences are influenced by people they know who show a belief in their own company. But don’t make sharing a demand. As advocacy goes, that can backfire. “They make me share the posts” has a decidedly inauthentic ring.

"How to Use Social Media that goes beyond the Hype"

Get cutting-edge marketing tips and strategies to take your business
to the next level. All contractor marketing, all the time.