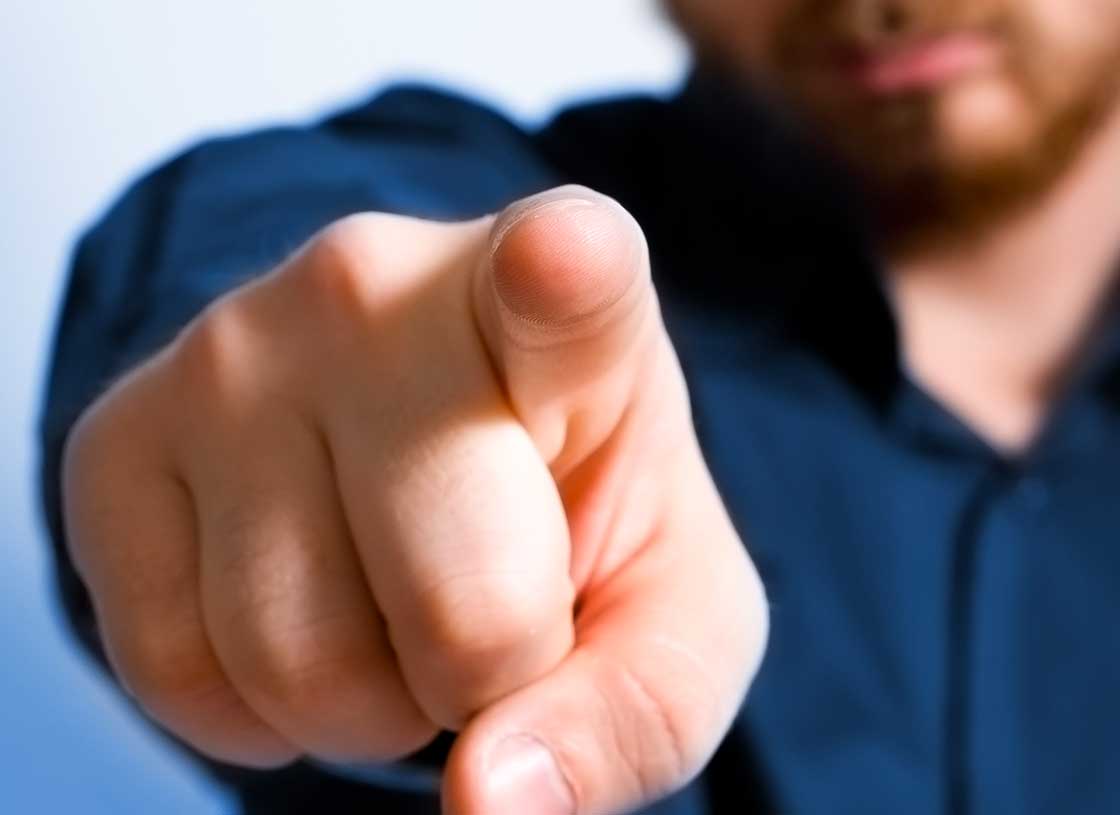 How to Alienate an Audience and Win Customers

If you are an inexperienced marketer, you might think alienating a sizeable segment of people would be a bad idea. Seriously – do you really want to tell a large income-earning population that you don’t want their business? Possibly.

Exclusivity is a fundamental sales trigger. It’s the kind of message that says only a few can appreciate, deserve and qualify for our product and services. On the other hand, it’s not that exclusivity “excludes” so much as it welcomes select customers into an inner circle – a good marketing tactic indeed.

Just ask the marketers of “Just for Men,” the hair care products that are for… just men. They encircled their market, without offending. If they had named the product “Not for Women,” that might not sound as nice. Still, the offense potential is minimal because women probably aren’t going to want a hair care product that’s just for men because of a deep-seated fear of, say, becoming the bearded lady at the state fair.

If you recall, the old American Express tag line “membership has its privileges” was one of the best-ever exclusivity promotions used to entice regular folks into getting a credit card that thought quite highly of itself. This is very much inner-circle kind of thinking.

While marketing should typically be about building bridges, sometimes we want our customers to know instead about the secret paths. So, remember this: Never alienate…Unless it’s a good idea.

Just for conversation, here’s a basic example of non-offensive, exclusivity marketing for contractors. Let’s say it’s winter in Minnesota, and that’s your market. Your tag line is: “Cold? This isn’t Florida. Call us.” With one ad campaign, you have completely alienated every homeowner in the Sunshine State. And that, as you can imagine, is not a problem.

Forbes.com contributor Will Burns, CEO of Ideasicle, was recently writing about a Pizza Hut promotion for Australians that alienated the rest of the world. It was sort of a “This pizza is for Australians only,” presented in a way that wouldn’t play well to audiences outside the Down Under, but that’s not who they were trying to draw in.

He picks the former: “Anytime you can cut the audience down from 100% to 20%, a couple good things happen: one, the media cost goes down since you need to reach fewer people; two, your opportunity to define and focus the audience increases, which can mean higher relevance creatively.”

The other upside to “relevance,” he says, is that you’re more likely to get shared on social media. Ever see a shared post that begins: “This made me think of you!” Uh, yeah, but only if you’ve ever been on Facebook. On the other hand, have you seen one that says: “This didn’t make me think of anybody.” Or that says, “When I saw this, I didn’t think of you.”

Nope. Because the irrelevant doesn’t get buzz. Also, Burns says that being 20% relevant to 100% of your market lends itself to generic creativity – the kind that doesn’t connect or bring anyone to mind. “Bland ads do not get shared,” he said.

Get cutting-edge marketing tips and strategies to take your business to the next level. All contractor marketing, all the time.