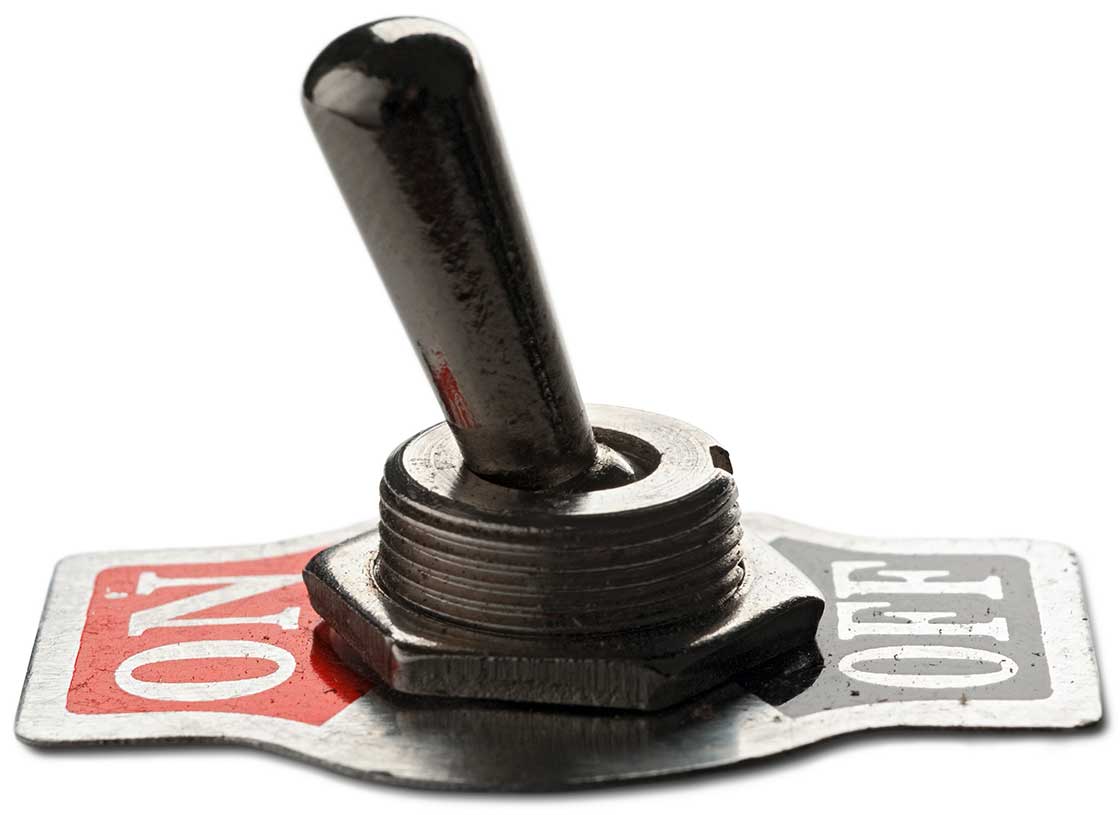 How to Pick Your Platform

Usually studies aren’t quite this extensive, but comScore pulled from a panel of about a million people who go online to figure out how people behave online. Well… thankfully they didn’t cover the full gamut of “online behavior,” but more about which social networks are most popular.

The stats show that Facebook reaches 81 percent of the U.S. online population, which represents about 230 billion minutes of user engagement. That is 20 times more engagement than the social network that comes in second, which is also Facebook. Or, rather, Facebook-owned Instagram, representing about 12 billion minutes in time on the site. Google+ reaches a third of the online population, ahead of LinkedIn and video looper Vine.

What matters to contractors is not which social media platform is the most popular in the world, but which one is best for you to reach your audience.

For example, if you are appealing to business customers, LinkedIn may be a better choice – even if the platform is much, much smaller. On that platform, people are wearing their business hat. Even when these very same people are on Facebook, however, that hat’s off. Still, they could be thinking as homeowners.

Thus, it makes sense that for a residential contractor audience, Facebook is where they are, and this is where they would ask their friends, “Can anybody recommend a plumber?” “Who does good electrical work?” “Who should I call about a new air conditioning system?”

Where your company’s story is “visual” – such as beautiful remodels – Instagram could work. But the challenge is creating enough consistent and compelling content that it’s worth your investment in time.

Get cutting-edge marketing tips and strategies to take your business to the next level. All contractor marketing, all the time.